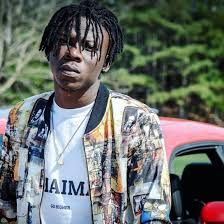 Livingstone Etse Satekla, aka Stonebwoy, is definitely the biggest export Ashaiman gave to Ghana and after holding his massive concert last week, Stonebwoy has granted himself legendary status.
Speaking on stage at the concert, the dancehall star said that if he dies, he’ll die a hero to all the people of Ashaiman. 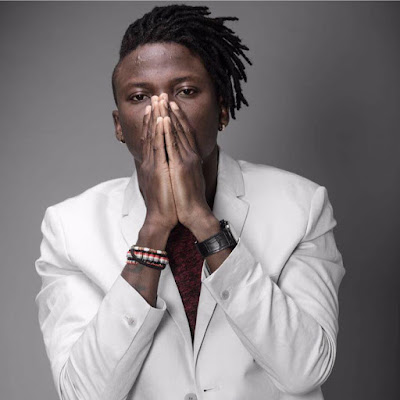 Stonebwoy organized and pulled off ‘Ashaiman to the World’ last weekend in his adopted home town, with the event held at an outdoor venue to get as many patrons in as possible.
It was a sort of thank-you event from the artist to the town which shaped him into who he has become.
Singing to an adoring crowd, Stonebwoy said — “Wherever I go, the first thing that, comes out of my mouth is Ashaiman, am not afraid, I don’t feel shy that, I am an Ashaiman boy.” 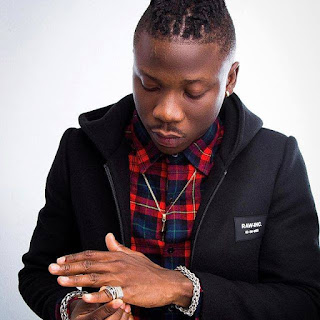 “I feel too proud to have emerged from Ashaiman and would not hesitate to continue to broadcast that, to let the world know that Ashaiman too has good stuff.

“Brothers you see, if I die for Ashaiman today, I no say I be hero.” he added.