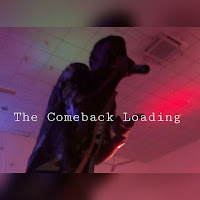 ELDEEZY; THE NEW RAP SENSATION TAKING UCC BY STORM
In an era where so many people are claiming to have the talent for the rap game, it is difficult to actually identify the real talented artistes in the mist of the crowded rappers.

However that seem not to be the case for this hugely gifted young rapper who goes by the stage name El Deezy, managing to separate himself from the pool of crowded rappers already in the game and making a name for himself on the campus of University of Cape Coast, with already a couple of exciting singles such as ‘Dreams’, ‘Cocoa Season’, and ‘King Kong’.

In just his first year as a student on campus, it is safe to say the recognition he is already gaining as a rapper is a testament of his talent and what is to come from him in the next couple of years.

Under the staple of Amaretti, an event planning and talent management organization located on the campus of UCC, El Deezy is getting ready to release another banger titled ‘The Comeback’ a cover version of Desiigner’s ‘Panda’ which he says will throw some jabs and punches at some ‘heavyweight’ rappers on campus who are claiming the rap crown for themselves.

Having the privilege to already listen to the song, I safely say it is one that will cause commotion among the campus rappers and generate buzz on campus when it is finally released.

‘The Comeback’ is expected to be released on the 10th of January,2017.
If you are a great lover of the rap art, ‘Comeback’ is one track that will get you nodding your head like M.anifest will say, Agama Lizard from morning to evening… 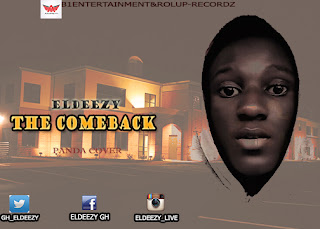